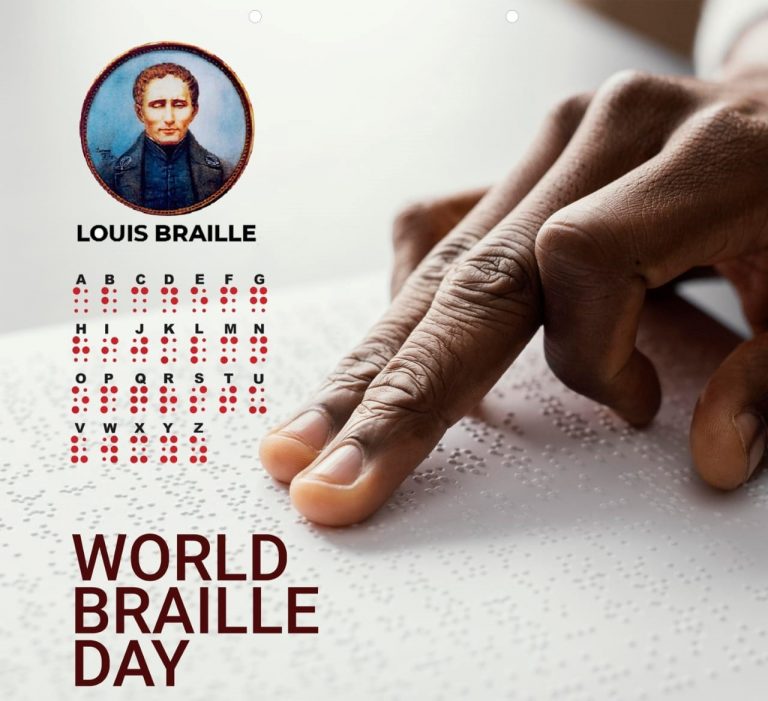 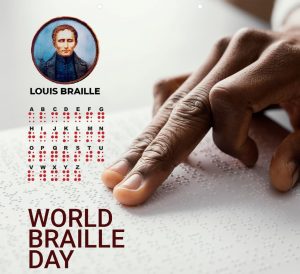 In November 2018, the United Nations General Assembly made a proclamation to mark the 4th of January, the day on which the iconic creator of braille, Louis Braille was born as World Braille day. On this day, the world comes together in celebrations to elevate the awareness of the importance of braille as a means of communication in the full realization of the human rights for blind and visually impaired people.

This year, this day comes at just the right time, this after Blind SA has just made giant strides in their relentless efforts to ensure that they are leaders in advocating for the rights of blind and visually impaired people in South Africa. Blind SA has won their High Court case against the Minister of Trade, Industry and Competition, in their submissions to court, Blind SA sought to challenge the Copyright Act in its current form, for the way it discriminated against persons who are blind and/or visually impaired. Under this Act, any person who wanted to convert a book into braille or any other accessible format, had to obtain the permission of the copyright holder first. This placed an enormous and quite expensive burden on persons who are blind and visually impaired and limited the way they were able to access books in a format they could use.

As we celebrate this World braille day, we also recognise the strides that have been made to ensure braille access and training to blind and visually impaired people, however it is also important to acknowledge that the battle is far from over and we should continue to fight tirelessly for the rights of blind and visually impaired people world-wide.