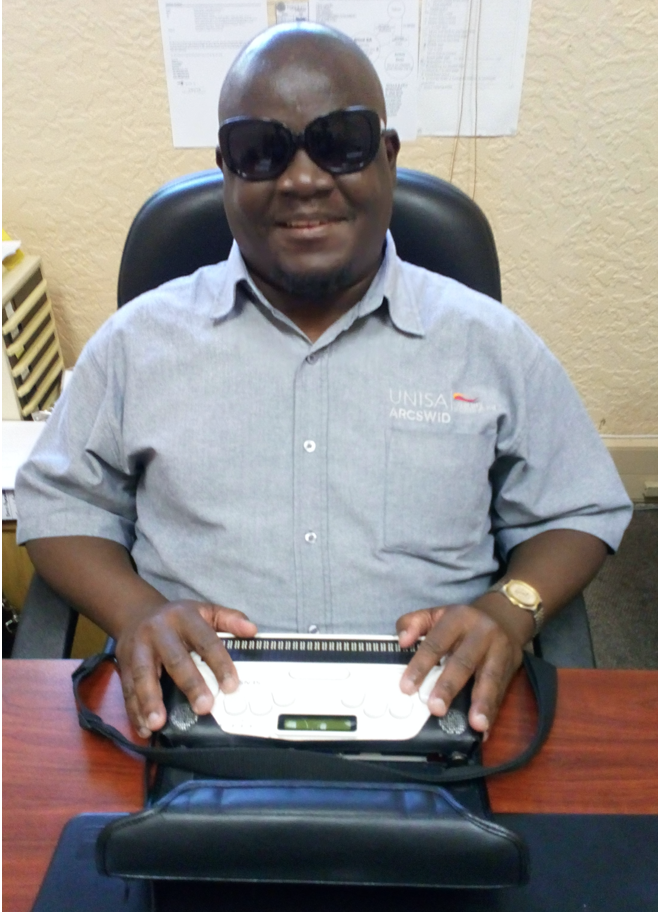 Ntshavheni from Pretoria in Gauteng, matriculated at Filadelfia Secondary School in 1994 and now has a LLB Degree from the University of South Africa (UNISA) and is currently studying for his Master in Laws – Human Rights.

Since 7 July 2008 he has been employed at UNISA as a Transcriber/Proofreader.  Previously he was employed at Blind SA as a proofreader.  From 2007 to 2013 Ntshavheni was also occupied in the translation of text books and Government documents with a company called Lovely Skills on an informal basis.

Other Activities and areas of responsibility: 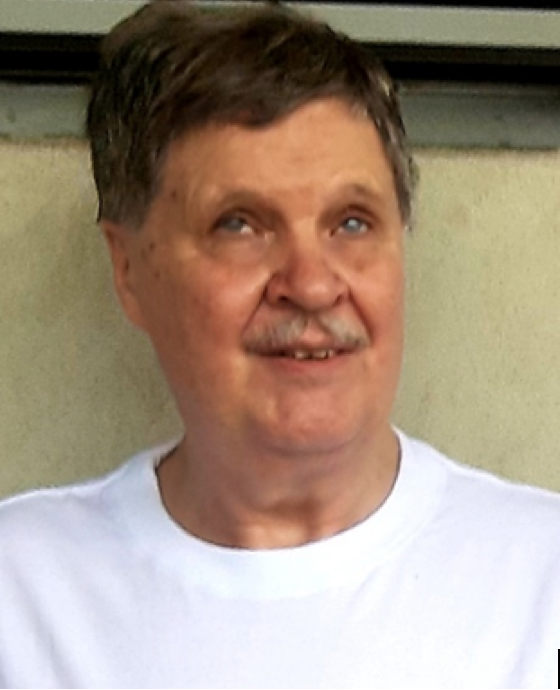 Christo from Alberton in Ekurhuleni Gauteng, matriculated from the School for the Blind in Worcester, now known as Pioneer School for the Visually impaired in 1967.

He obtained his BA (Law) Degree in 1970 and his LLB Degree in 1972 at the University of Stellenbosch, and ran a private practice as an Advocate at the Cape Town Bar from 1973 to 1979

VOLUNTEER WORK:
Founding member and the first chairman of the Peninsula branch of the S A Blind Workers Organisation (now Blind SA) and also at various stages served as chairman of the Western Cape, Witwatersrand and Egoli Blind branches. He has served a term as vice president of Blind SA and has served on its executive and head committees for extended periods.  He has also served periods on the national executive of the S A National Council for the Blind and is currently an exco member of the South African Braille Authority which is the braille authority and standard setting body for braille in South Africa. He is also the Immediate Past President and also serves on various committees of the International Council on English Braille (ICEB and served on the committee which developed the new Unified English Braille Code (UEBC) since 1991 until its international adoption in 2004.  Christo developed braille translation tables for all South African languages for the Duxbury Braille Translation System and for Afrikaans for the LibLouis Braille Translator for which he is currently creating a table for isiXhosa/isiZulu.  He has also created an Afrikaans braille translation table for the MBraille iPhone app.

INTERESTS
Main interests include:  Languages: German was one of his matric subjects and he studied Xhosa for two years and Latin for one year at Stellenbosch University. Later he studied Spanish at Unisa and is now studying Norwegian and French privately. He has three as yet unpublished manuscripts, translations from Spanish into Afrikaans: a selection of poems by Federico García Lorca, a volume of the poetry of Pablo Neruda and a novel by Pío Baroja.

Chess: In 1992 he played chess in the International Braille Chess Olympiad in Majorca on board two of the South African team. While working for Standard Bank, he also regularly played for the Standard Bank chess team in the Insurance League.

Braille: Apart from the fact that he has been a braille user since he started to school, he developed a keen interest in braille and have maintained a close involvement in braille related matters over many years. This includes overseeing braille production at Braille Services, braille teaching and training, braille promotion and development, development of translation tables for all our local languages for the Duxbury Braille Translation system, serving in and later chairing the braille authority and more than 20 years involvement in the work of ICEB, especially the development of the Unified English Braille code. 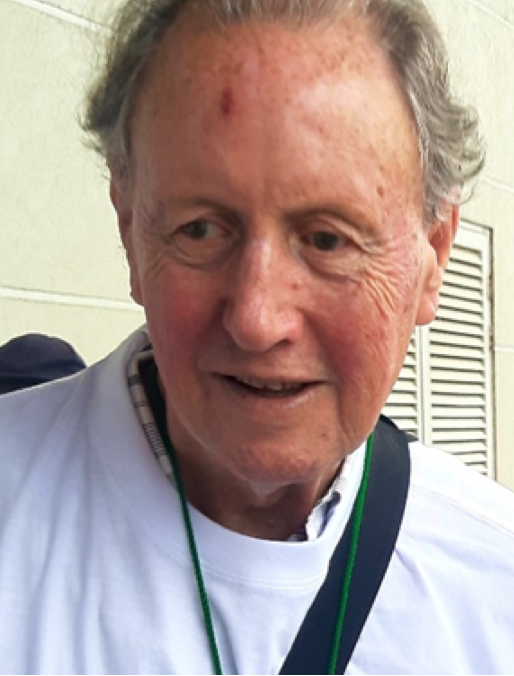