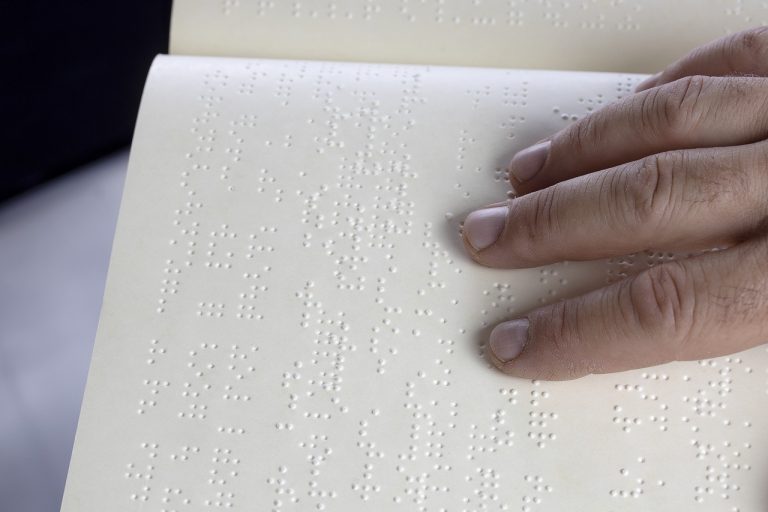 *We Stand Together!  Hands Off Our Livelihoods!  Fair Copyright Now!*

Currently it is illegal for blind persons organisations to translate material into braille and other accessible formats or to import braille books into the country, excluding thousands of productive South Africans from the economy and denying them their constitutional rights.  This is due to the apartheid era Copyright Act of 1978.

The very same legislation also makes it impossible for South African creatives to receive fair royalties for their work.  From Henry Cele (Shaka Zulu) to Solomon Linda (Wimoweh) thousands of our most inspiring artists and performers die poor, whilst multinational companies profit from their work.

The Copyright Amendment Bill (CAB) seeks to address these injustices.   It decriminalises braille by introducing the principle of fair use of copyrighted materials, allowing South Africa to meet the standards of international law, such as the Marrakesh treaty.  It also extends fair use to underprivileged educators and learners, whilst protecting creators from piracy.  Finally it introduces fair royalties for writers, artists, actors, filmmakers and musicians.

The ANC introduced the CAB to heal the wounds of the past.  After being passed by parliament and the NCOP in March 2019, the CAB was rejected by the President under pressure from multinational corporations and other vested interests who have profited from our exploitation.  Now millions of South Africans remain without their basic rights.

From 9am on 10 December 2020, an unprecedented array of South Africans will come together to say We Stand Together:  No More Delays:  Hands Off Our Livelihoods:  Fair Copyright Now!!  Famous musicians, accomplished actors, writers and academics join over 150 blind people and persons with disabilities in a march from the Department of Trade And Industry and Competition (DTIC) to the Union Buildings.

The message to the ANC Government, the Presidency, the DTIC and Parliament is clear:  We will not tolerate the continued abuse of our rights.  We need progressive copyright reform now.   In the time of Covid19 it is even more important that we are not prevented from making a living and participating in the economy.