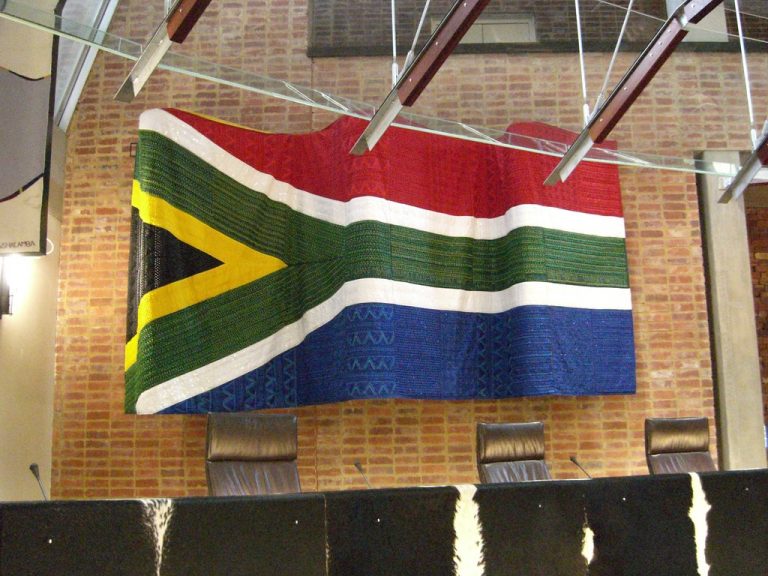 Blind SA instituted legal proceedings in the Constitutional Court against President Ramaphosa in May 2020 to compel him to perform his duties in terms of Section 79 of the Constitution of South Africa vis-à-vis the Copyright Amendment Bill (CAB). The CAB had been with the President since March 28th 2019. Earlier today Blind SA was informed by the State Attorney that the President had now decided to refer the CAB to Parliament on the grounds of certain specific constitutional reasons.

In the correspondence forwarded by the State Attorney to Blind SA, the specific constitutional reasons were identified as: –

Incorrect tagging of the Bill;
Retrospective and arbitrary deprivations of property;
Insufficient public hearing on Fair Use;
Impermissible delegation of legislative power to the Minister; and
Copyright exceptions and limitations that are in conflict with WIPO Copyright Treaty and the WIPO Performance and Phonograms Treaty.

The President did not include in his reservations for Parliament to consider, Section 19D, which is the copyright exceptions and limitations for blind, visually impaired and otherwise print disabled persons.

Blind SA’s legal team will study the State Attorney’s letter and the options available to Blind SA going forward. Blind SA is satisfied that the action instituted in the Constitutional Court has at least resulted in the President now complying with his duties under Section 79 of the Constitution.

Click to read ReCreates’ analysis of the President’s letter.