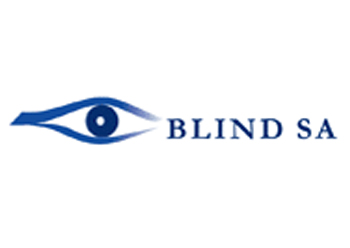 Blind SA has served papers on the President and other respondents (Minister of DTI and Minister of International Relations and Cooperation) at the Constitutional Court (Case Number: CCT 96/20). The application was brought in terms of Section 79 of the Constitution of the Republic of South Africa by Blind SA, a National Disable People’s Organisation.

The Copyright Amendment Bill (CAB) was approved by Parliament and National Council of Provinces on 28 March 2019 for the President to ascent thus bringing the CAB into law. Blind SA cites that the delay of fifteen months is unreasonable and is violating the basic rights of blind people to access information in an accessible format such as braille, daisy, large print and audio. The CAB has exceptions and limitations and is based on the Bill of Rights and the Un Convention on the Rights of People with Disability. The unreasonable delay is also causing the WIPO Marrakesh Treaty from being ratified. The International Treaty was adopted by WIPO in 2013 and the fundamental principles from the Treaty are contained in Section 19 D of the CAB.

Blind people in South Africa have access to less than 0.5% of published works in an accessible format and the majority of these works have been produced by NPO’s like Blind SA. The President’s inactiveness in not signing the CAB into law is further impacting on the “book famine” experienced by blind people. The Marrakesh Treaty is ratified by over 90 countries and when South Africa ratifies the Marrakesh Treaty, blind people in this country may have access to over 700 000 books in braille, daisy and ePub formats.