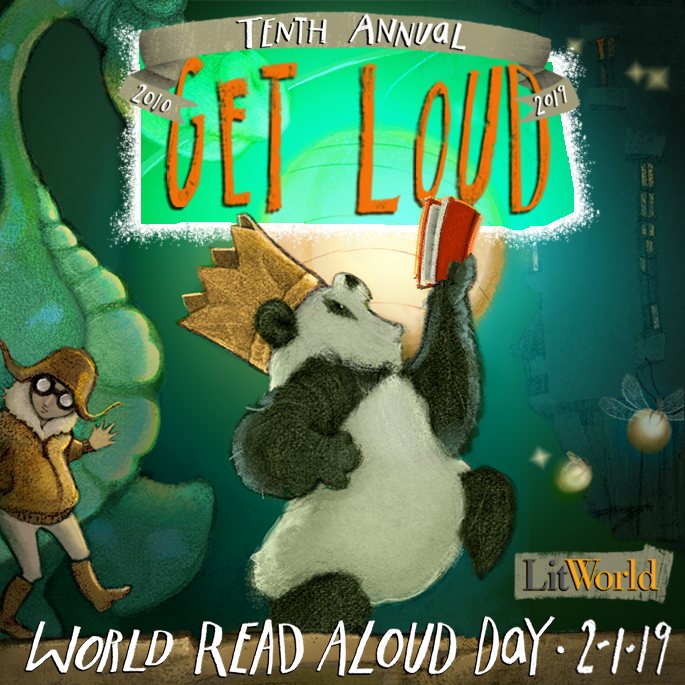 Blind SA in conjunction with SA Braille authority and Nali’Bali hosted a successful World Read Aloud Day with fourteen Schools for the Blind on 21 February 2019. 646 blind and partially sighted learners participated in reading the story Where are you by Ann Walton illustrated by Rico, and also participated in the spelling and comprehension quiz and a braille treasure hunt. The learners read the story in 7 South African languages;

The schools that participated included:

The schools and learners received the prizes listed below:

The highest percentage of participating learners – 100% of learners from Grade 4 to 7.

Participating in all the categories;

Participating in the most number of languages – 5 plus 4 languages respectively.

All schools received library books in braille and print for their school library for publishing photos and articles in the media and social media.

Learners received Prizes for participating in the quiz and braille treasure hunt.

Our congratulations to all the participating schools and learners and our appreciation to Nali’Bali, Via Africa Publishers, SA Braille Authority and Svec a Pol Tatrapoint Mechanical Braillers for sponsoring the prizes.

The objective of the event was to commemorate International Braille Day, International Mother-tongue Language Day and to promote the culture of reading and writing for blind and partially sighted learners. The reports received from the schools certainly attests to the event being a resounding success and the next event will be held on 21 February 2020.