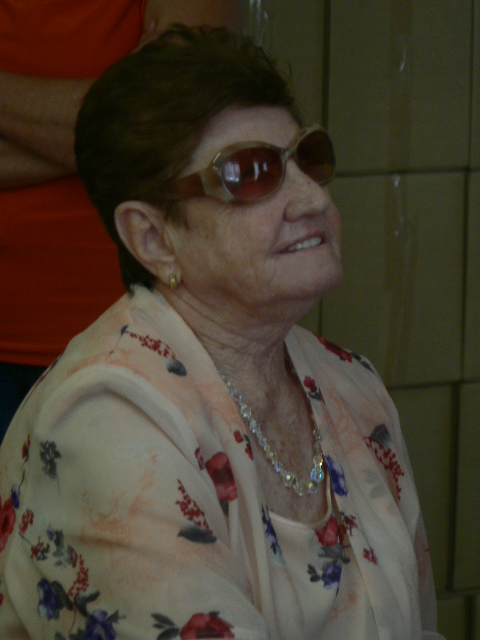 Cathy Donaldson received the Gauteng Province Premiers award of excellence – Women with Disability Award in Pretoria on the 8th of March 2018.

This award honours and recognises the outstanding achievement of women with a disability who has broken the barrier of her disability and achieved success in her area.

Cathy Donaldson President of Blind SA has 14 years of extensive experience serving on public and private company boards and organisations including those in the rural areas of the Republic of South Africa for visually impaired people. Cathy serves as a representative on the South African Disability Alliance and the African Union of the Blind.

Cathy has served the blindness sector tirelessly over many years and contributed greatly to enhance the lives of many visually impaired persons and this involvement is still ongoing. Cathy has received the Melvin Jones award for outstanding service.

Cathy received the Life Time Achiever Award in 2009. She was also a finalist in 2015 for most influential women in business and Government 2015/2016. Furthermore, she is an active member of our World Council as the representative from Africa