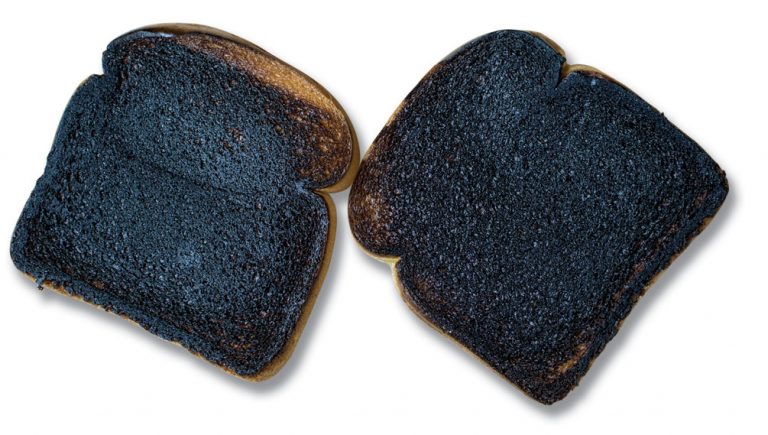 It baffles and amazes people every time I tell them that I live on my own. “How do you do it?” they always ask. I never know how to answer that one – it’s just something that I do.

Living on my own has had some scary moments; like the time I accidentally short-circuited my – and my landlady’s – house by unknowingly having a power cable on top of my stove and then continuing to place a pot on top of it. I prefer not to think about what could have happened that day!

I’ve had some frustrating moments as well, for instance when the pipe to my washing machine leaked just before I had to be somewhere, flooding my whole place! Once I also bought a 5 litre box of juice, couldn’t get the strip torn so using a knife I ended up puncturing the box causing a juice pool in my kitchen.

But that was all in the beginning and eventually you learn – I hope! I still burn food to a stink but tomorrow is a new day, the kitchen will smell fresh again, and I’ll get another chance to try again.

Living alone also has its funny moments. Many times when I make a huge flop in the kitchen by burning food or adding too much of a certain spice, I find myself saying, “Ah, the benefits of being alone – nobody has to eat this stuff but me!” On the flip side, though, when I cook a masterpiece I wish I had someone to enjoy it with me.

Because it’s just me and my dog, I often find myself talking either to the dog or to myself! This has put me in some funny situations where, for example, I’ll be at work and having a nice conversation with my invisible twin sister!

The best thing about living alone is doing what I like, and liking what I do. I don’t have to measure up to anybody else and I can always find my stuff (and once again I have to add – most of the time!).

So for me, living on my own is a learning curve but it’s also something to be proud of. It’s a great adventure and a ton of fun!