Children develop thinking skills by having numerous opportunities to play with the people and objects around them. Any activity which helps

a child learn, gives them new ways to think about the world.

Most children who can see begin to learn thinking skills at about the following ages: 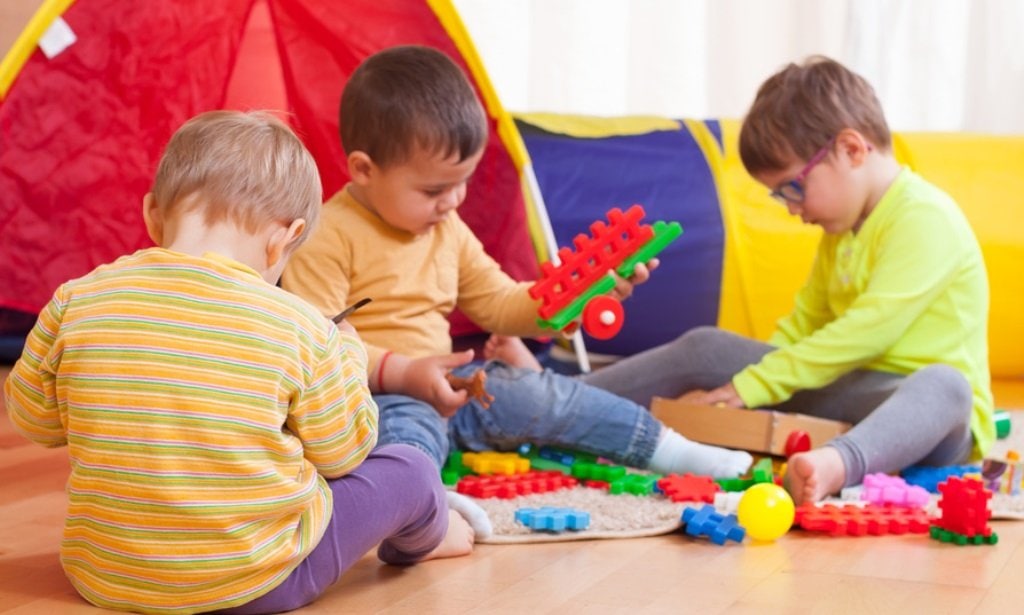 Children who cannot see well can also learn these skills. With some help, they will learn them only 3 to 6 months later than children who can see. If your child can see a little, be sure to adapt these activities to make the best use of the remaining sight.

Babies know that an object (or person) exists when it can be seen, touched, heard, smelled, or tasted. But if the object drops out of sight or no longer makes a sound, they think the object has disappeared. Babies who cannot see well have more difficulty learning that these objects still exist than babies who can see. This is because they have less information about objects. For example, they may not be able to see that the object is still there when it stops making a sound. You can help your child understand that objects still exist even though they cannot be seen, heard, felt, tasted, or smelled.

Doing the Same Things Others do (Imitation)

Children who can see learn a lot by watching others and trying to do (imitate) what they do. Children who cannot see well, however, must learn to pay attention to sounds and other clues to know what people are doing. To encourage your child to imitate others, imitate him/her.

Understanding why things happen (cause and effect)

When young babies play with toys, they do not know what will happen. But slowly they learn that by doing certain things (banging a toy on the floor) they can make other things happen — such as a loud noise. This is an important lesson for babies because they are learning that they can have an effect on the world around them. They also learn that they have some control over what happens. This makes them more curious about how things work. 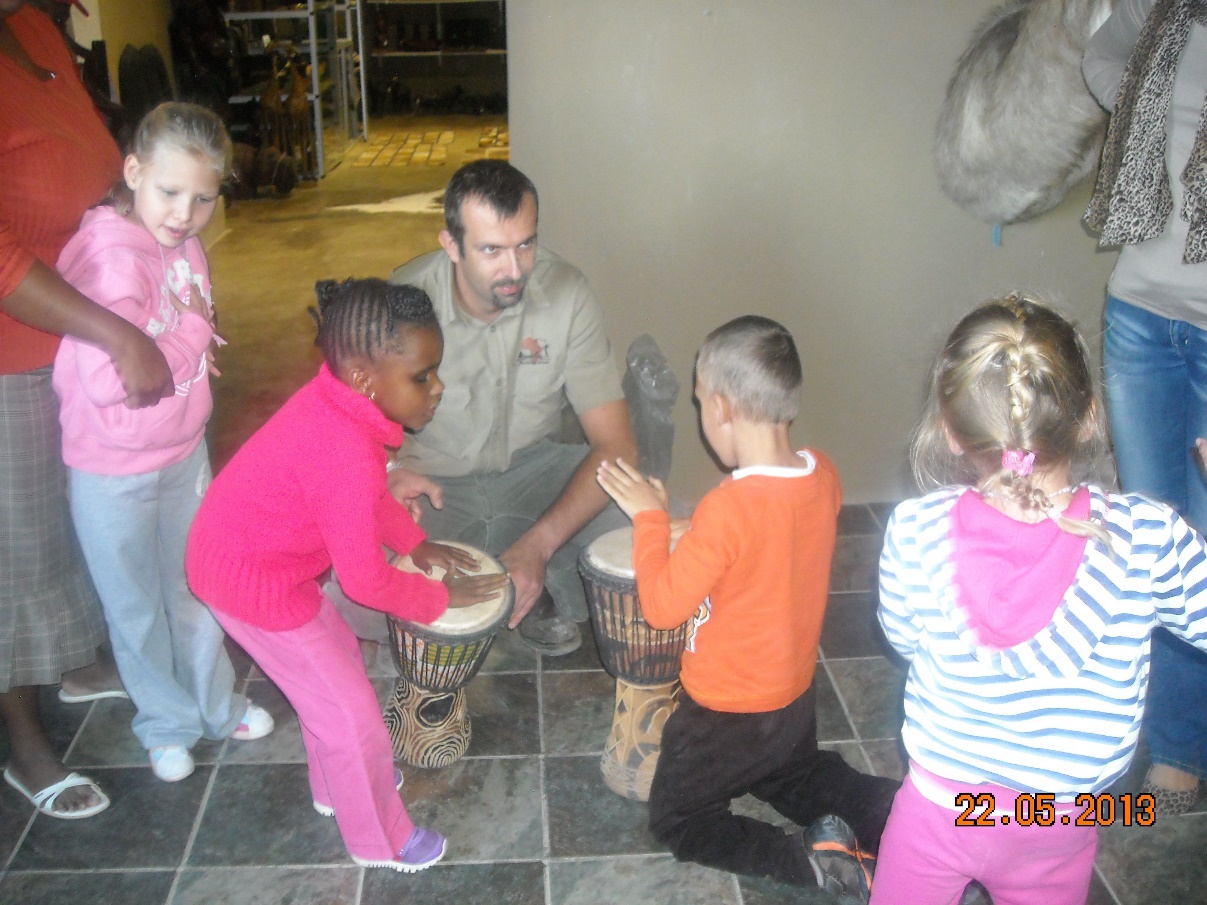 Your child has already learned something about solving problems. For example, if they cry when they want something, they have learned that crying can get them what they want. But by crying, they are asking someone else to solve a problem. They also need to learn that they can solve many problems themselves.

Every child needs to learn how objects are similar to and different from each other. Matching and sorting objects helps teach a child to pay attention to important similarities and differences. 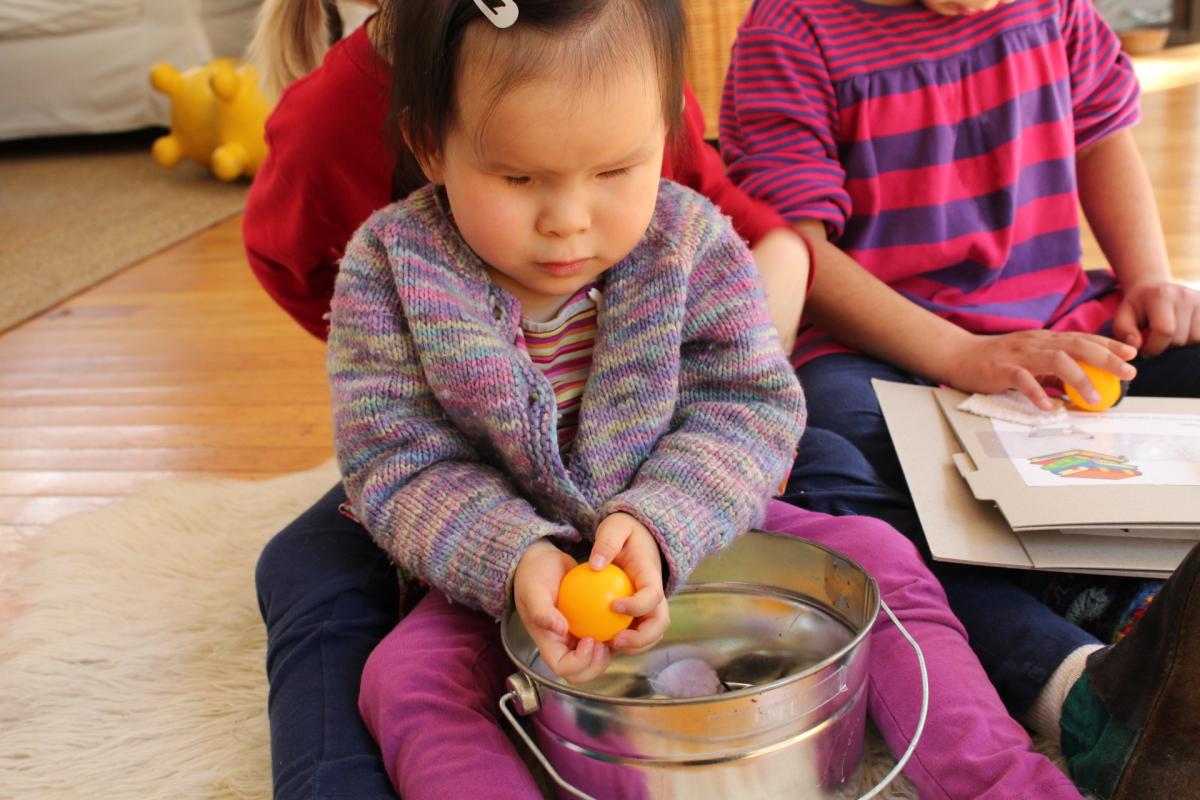 As children develop, they must learn to use their skills to form more complete ideas about the world around them. You can help by providing them with many different opportunities to learn about their world. 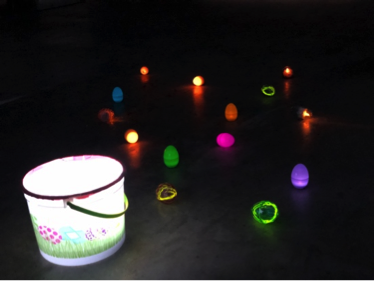 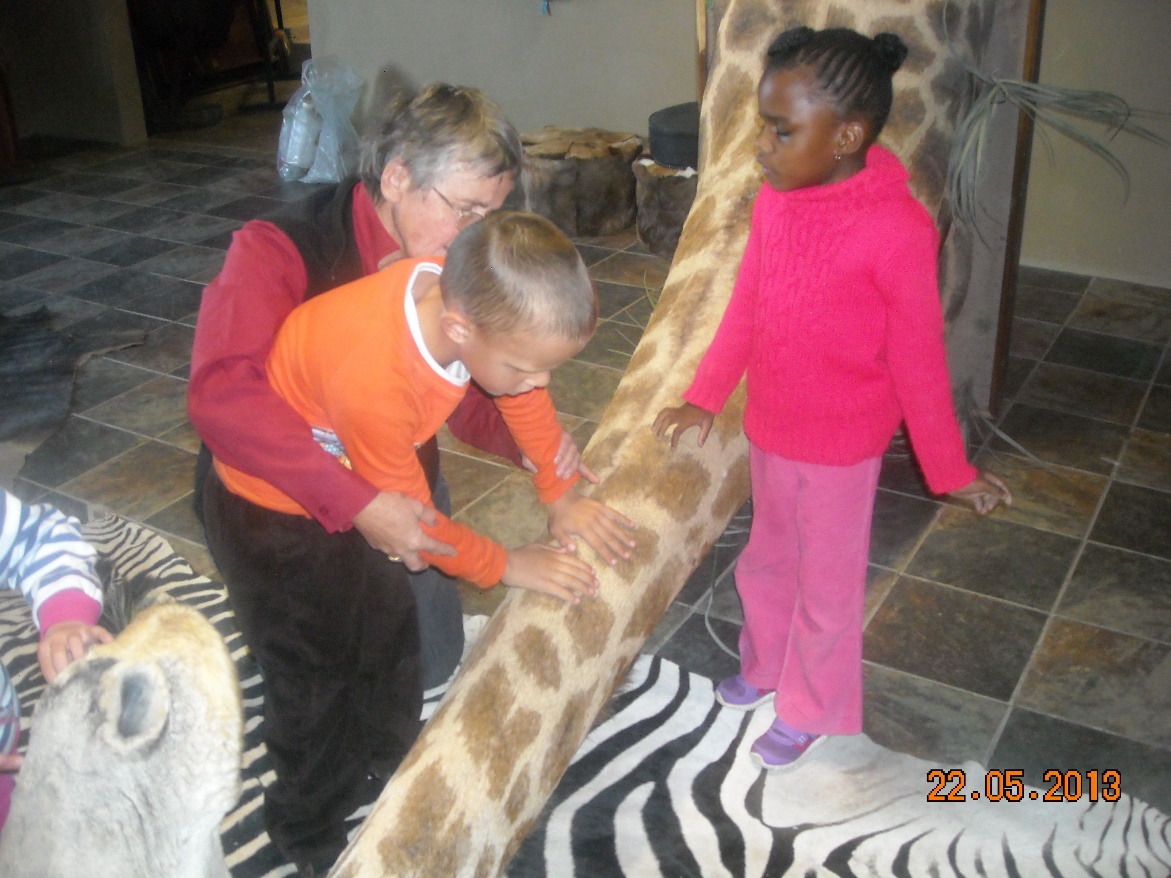 nos of a real stuffed giraffe

These may seem very elementary exercises, but the basic ideas and methods should be modified and adjusted gradually as the child grows older. The most important aspect is that parents are involved closely with the development of any child, especially one with a visual disability.

Refer to this booklet about making creative toys booklet for many more ideas.