The child with visual impairment’s social interaction is more complicated than that of the visual child because facial expressions, body language and other visual clues have never been seen. A child may have difficulty aiming their voice at the person they’re talking to and put their head on their desk instead.

Learning is the key to development. This section explains how you can help your child to develop by helping them to listen, to touch and, if they have some vision, to look. All children with a vision impairment, even those with relatively good partial sight, benefit from learning to use their non-visual senses to give them more information about their surroundings. Children can be taught to interpret and piece together the information being sent to their brain from all their senses. These are skills which are learned over several years and can take a lot of practice.

Babies are surrounded by adult speech from day one. When a baby is lying very still, it’s easy to interpret this as a lack of interest in what is going on. However, babies or toddlers with a vision impairment often become really still precisely so that they can listen and work out what is happening. For example, in the morning a child with little sight may listen to the bedroom door open and hear their parent’s voice.

Gradually they learn the routine and begin to smile with pleasure in anticipation of being picked up and cuddled.

Your child needs to be rewarded for their smile by hearing the pleasure in your voice and by feeling your warmth. In this way they will learn that smiles are important. Children soon learn to tell when their parent carers are happy or cross by the tone of their voices.

Take the baby’s hands and guide them to your face, telling him this is your eyes or mouth or cheek. This must be repeated until the baby can reach out their hands by themselves to explore your face. 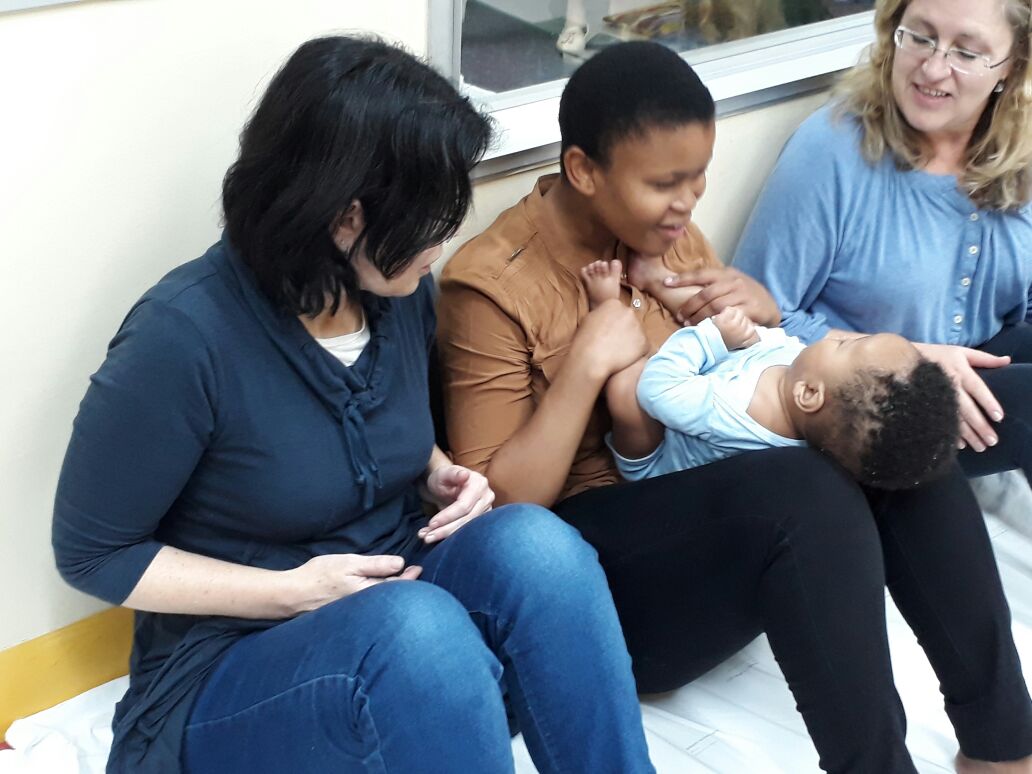 For children born blind, social interaction can be particularly challenging. A child may have difficulty aiming their voice at the person they’re talking to and put their head on their desk instead.

During their first few years of life, most children gradually learn to associate meaning with words. Here are more ideas for talking together: 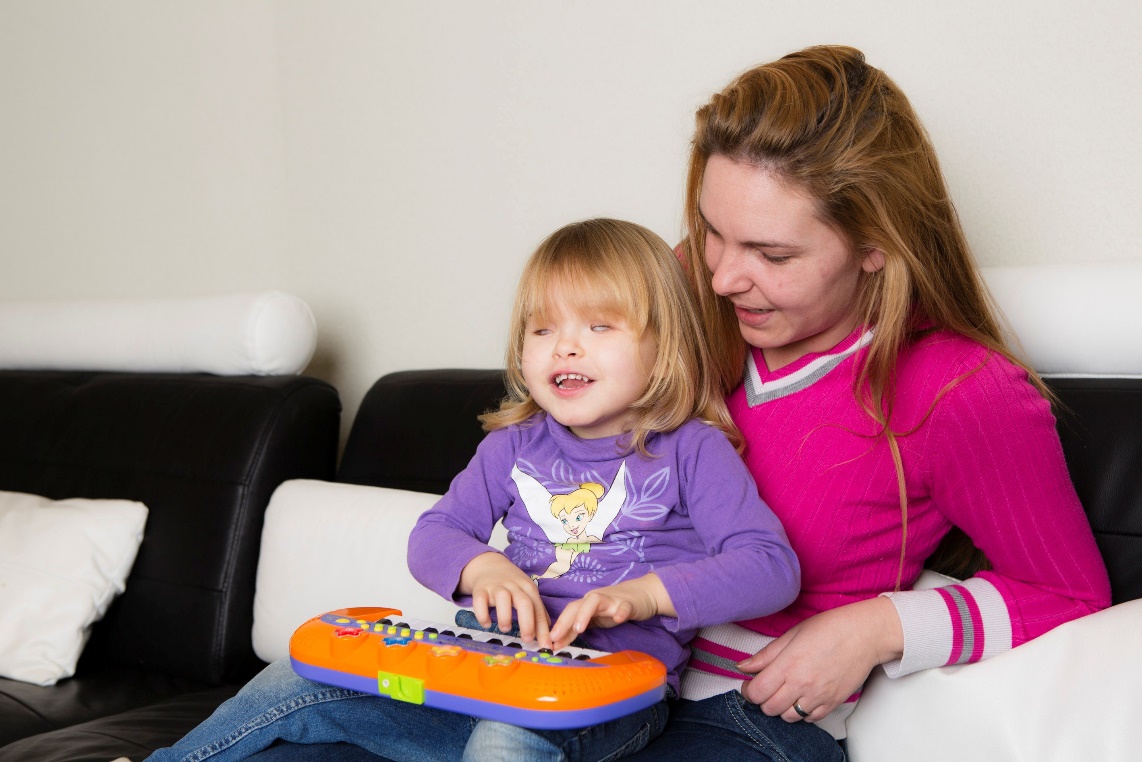