This article was collated from the information from several web pages, written by siblings of blind children and their parents. Therefore, the language is not professional or grammatically perfect, but the idea is to demonstrate the use of understandable language when talking to children.

If your child has a visual impairment, it doesn’t just affect him/her – it has an impact on other members of the family too. Young sisters and brothers may be full of questions, and you might need to explain what’s going on because as a parent, you know your children better than anyone else. The following guidelines may help.

Start simply (for example, say “Sam doesn’t see like you do”) and then be led by their questioning. Children will usually only ask questions when they can cope with the answers. Keep it simple and only answer what the child asks about.

Brothers and sisters may not notice differences in the ability to see until they are pointed out to them. A doctor, teacher or other knowledgeable person could help you to explain about different sensory disabilities or particular eye conditions. Explain what vision is:

“Why is Sam blind?” It’s OK to say that no-one knows, if that is the case. Whatever the reason for the visual impairment, it’s important to explain that it is no-one’s fault. Some people are born blind, while others have had an accident or a serious illness which had led to their visual impairment.

What treatment is there?

A doctor who examines and/or treats blind or partially sighted people is called an ophthalmologist. Some kinds of blindness cannot be treated, while other sight problems can.

What does this mean? 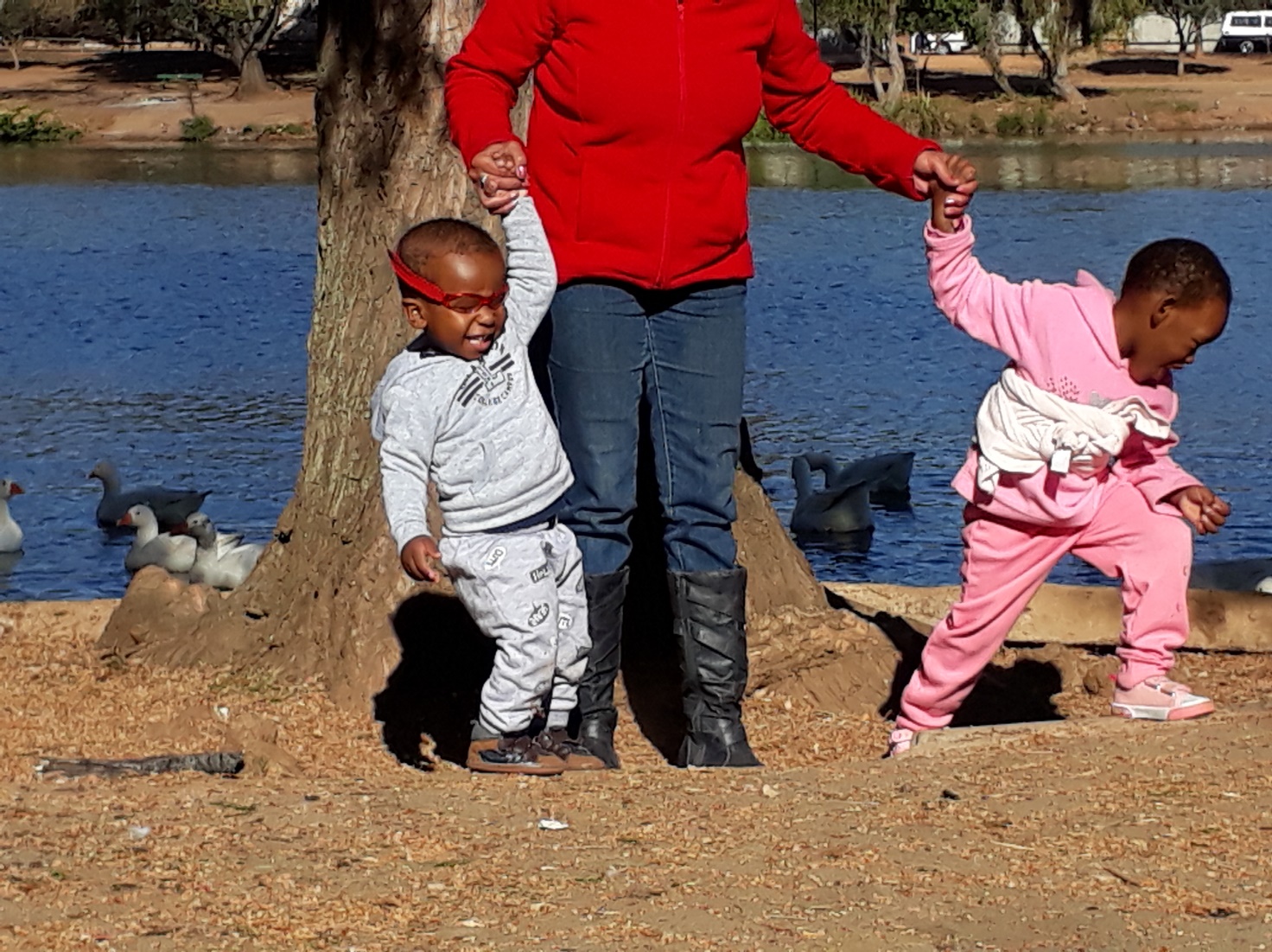 Blind children walking with others in a zoo 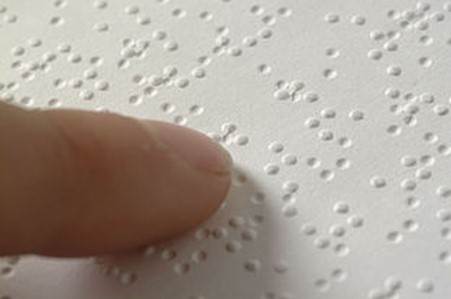 Clear up any misunderstandings or myths that your child hears from other people – for example, “blind children have better hearing”. Encourage siblings to come to you if others have told them things about visual impairment that they don’t understand, or that don’t match what you have told them. Teach them that children with disabilities are people just like them and they like to make friends. You need not be afraid of them – they just do things a bit differently.